About » History of Lemon Grove Academy 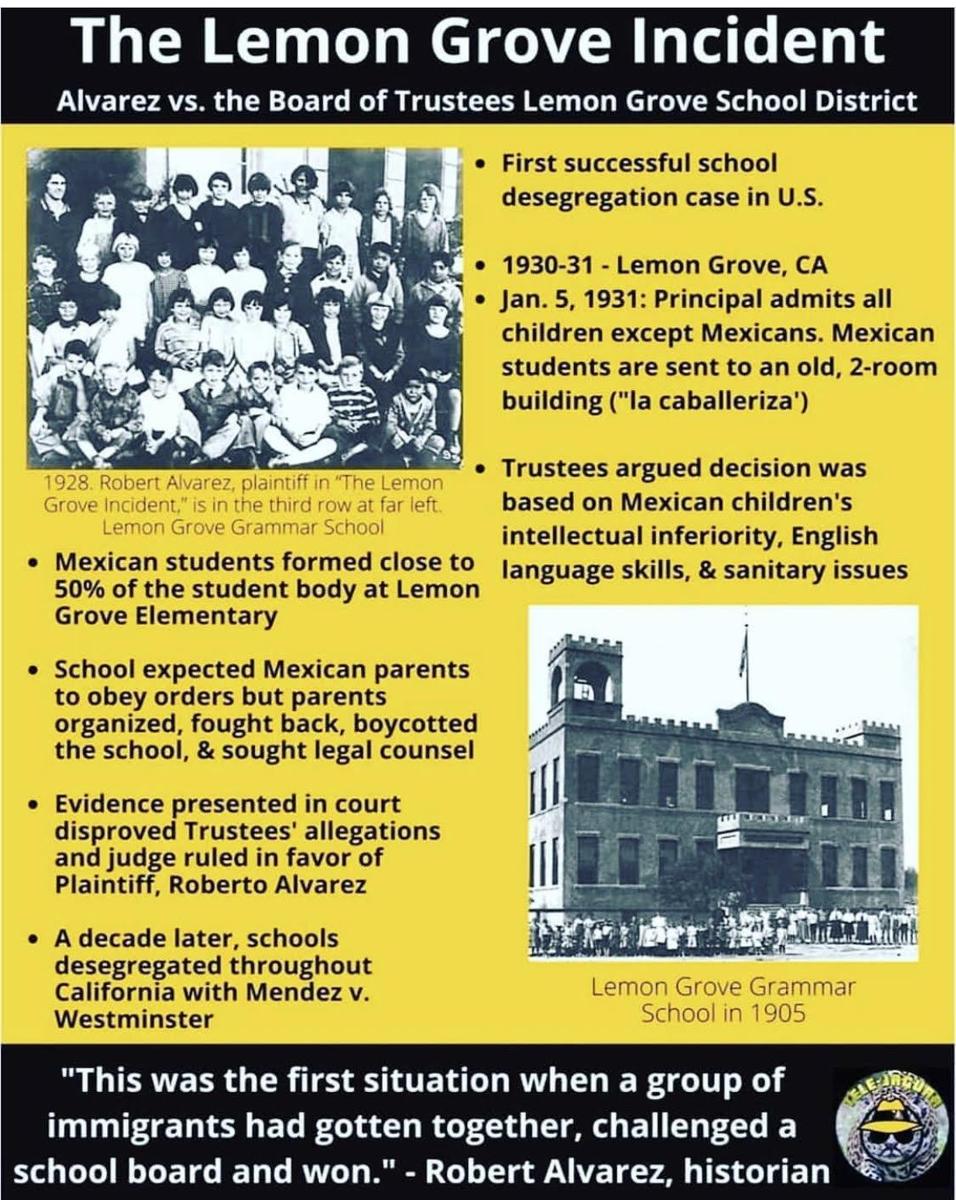 [Some of] the earliest court cases concerning school desegregation occurred in the Southwest and California in the 1930s. In these cases, Mexican immigrants and their communities were the targeted groups of segregation by school officials. A case of particular importance occurred in San Diego County during the 1930s, in the then-rural community of Lemon Grove.

On January 5, 1931, Jerome T. Green, principal of the Lemon Grove Grammar School, acting under instructions from the school trustees, stood at the door and admitted all pupils except the Mexican students. Principal Green announced that the Mexican children did not belong at the school, could not enter, and instructed them to attend a two-room building constructed to house Mexican children.

Dejected, embarrassed, and angry, the Mexican children left the school and returned home. Instructed by their parents, they refused to attend the so-called new school that had been built for them. In the words of students of the time “It wasn’t a school. It was an old building. Everyone called it ‘La Caballeriza'” (the barnyard).

This was a turn of events that the school board had not counted upon. The board expected the Mexican children and families to act docile, follow orders, and attend the new school. The Mexican parents rallied together and through the Mexican Consulate, acquired legal counsel and support. The school incident became a test case of the power of the District Attorney and the school board to create a separate school for Mexican children . . .

This case, Roberto Alvarez vs. the Board of Trustees of the Lemon Grove School District, was the first successful school desegregation court decision in the history of the United States. It is important in San Diego and U.S. history, not solely because it occurred but because the community took court action and won the case they established the rights of their children to equal education, despite local, regional and national sentiment that favored not only segregation but the actual deportation of the Mexican population in the United States.

The case is a testimony of the San Diego Mexican community’s rights and their actions towards equality in education not only for their own children but for the Mexican population in California and the United States. [Continue reading “The Lemon Grove Incident: The Nation’s First Successful Desegregation Court Case,” San Diego History Journal.] 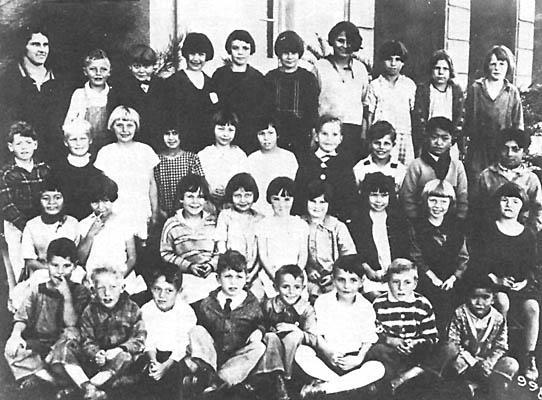 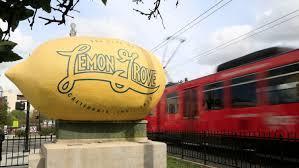 It was not always called the City of Lemon Grove. The land once belonged to the Kumeyaay. With the establishment of the Mission San Diego de Alcalá, it became mission land. With the fall of the missions, it became a Mexican rancho. Then gold was discovered in California, and the long march to community and cityhood began. 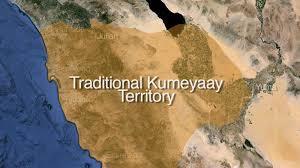 For thousands of years, Lemon Grove was part of the ancestral homeland of the Kumeyaay Indians. The Kumeyaay Nation encompassed parts of today’s San Diego County, Imperial County and Northern Mexico. The Kumeyaay lived in both permanent villages and seasonal encampments. Indians followed and camped along Chollas Creek which runs through Lemon Grove to the San Diego Bay. 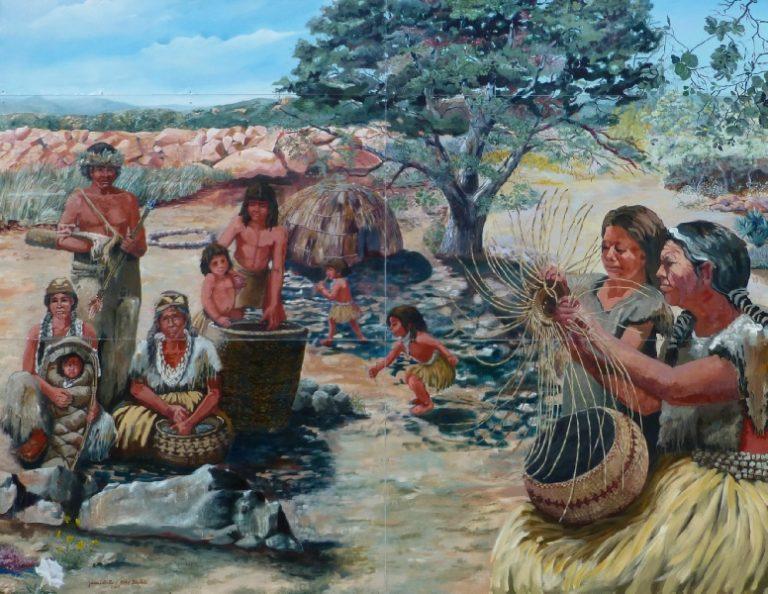